The canton of Bern and the suburban areas of the Swiss Plateau have provide the largest amount of skeletal material of the Late Iron Age throughout Switzerland. During the Iron Age, the Aare valley between the city of Bern and the lake Thun was part of a developed settlement area. Many of the La Tène funerary contexts in or near Bern (Belp, Bümpliz, Engehalbinsel, Ipsach, Niederwichtrach, Stetten Deiswill) were excavated during the 19th- early 20th centuries. The two best known contexts are the burial site of Münsingen-Rain and Bern-Engehalbinsel.

The burial site of Münsingen-Rain (Switzerland) was discovered in 1904 and excavated by Jakob Wiedmer Stern between 1904-1906. The site is the largest Late Iron Age necropolis of Switzerland and an important chronological reference for the La Tène culture. It has been archaeologically dated to the La Tène A2 to C2 periods (420–240 BCE). Out of 220 excavated burials, the crania and post-crania of 77 individuals are preserved. Some burials has provided a large amount of grave goods, including weapons and jewellery, a possible reflection of complex socioeconomic differences in this population. 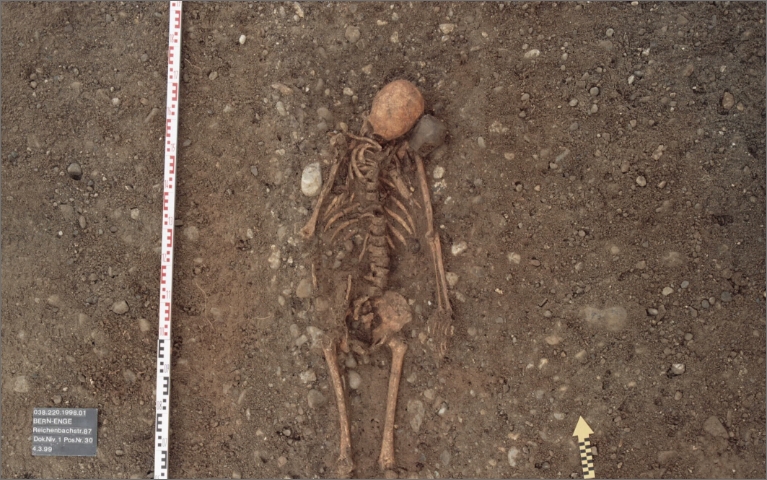 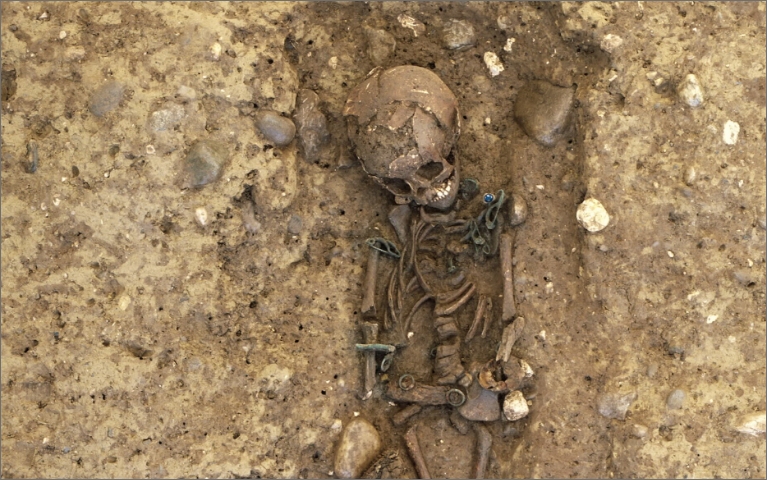 In 2009, 5 graves were found in Ipsach Räberain and were dated between the Early and Middle La Tène. They were 3 infant burials, one adolescent and one adult female. The type of deposition and grave goods are typical for this chronology in the area of Bern. Grave goods included pins, necklaces, bracelets, rings but also glass and stone bead pendants and pottery. 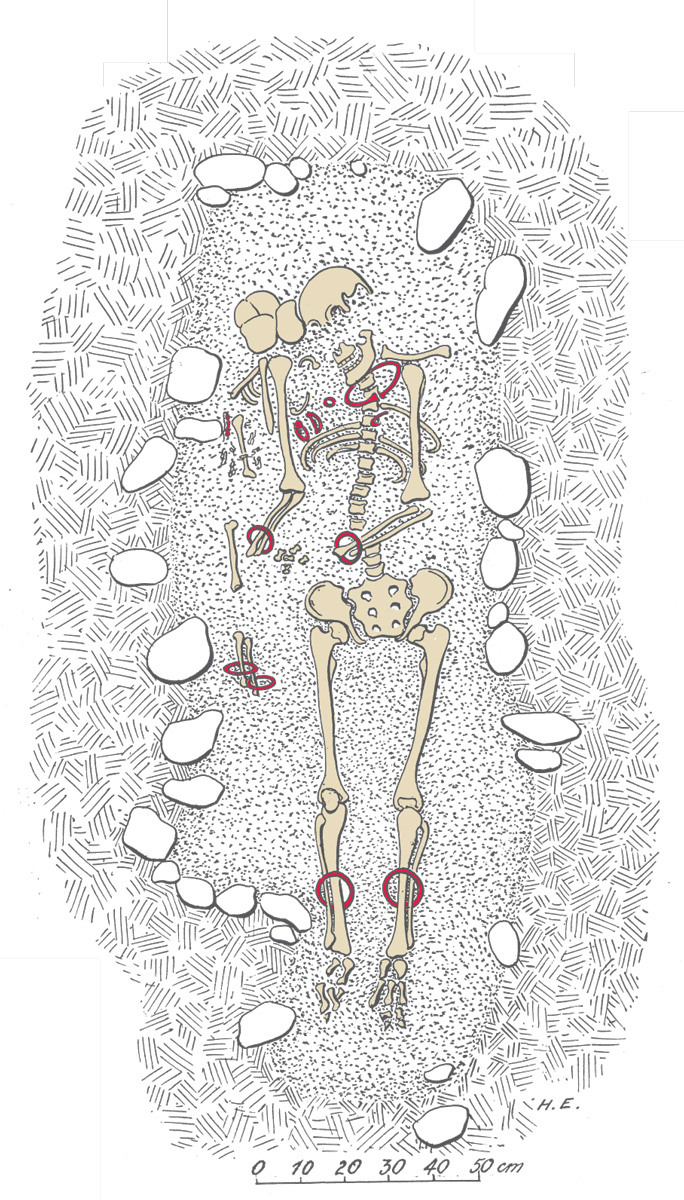 Also in Bümpliz (Bern) were discovered Celtic graves. The burials, dated to Late Iron Age were scattered along Zypressenstrasse, along Heimstrasse and on Morgenstrasse. The archaeological excavations brought back to light mostly adult female individuals and a 3-4 year old child buried with their traditional costumes and food offers. Rings, bracelets and pins are part of the recovered grave good items.